Why We Love Big Jack’s

Jack Crevalle are known to slam baits and bend rods all over the state of Florida. Here in Anna Maria Island, with our direct feeds to both the Gulf and neighboring Tampa Bay, we are home to some big ones. There is a major love-hate relationship with the species, with those sides decisively chosen for various reasons. In any case, I am here to share some of the love and reasons why we love big jack’s!

It’s A Gamefish – Get Over It

Considered a “trash fish” by many, Jack Crevalle put on battles like very few other species, especially pound for pound, that are found inside of inshore fisheries. Considered an accidental or by-catch most of the time, anglers who love to fish will always readily tell you about the battle they had with a huge Jack. And for those without their noses in the air, these are stories we can listen to and enjoy just like any other.

This species crashes onto the flats, usually in aggressive schools, and if you’re fast enough to hit the frenzy – you can pretty much guarantee yourself a strike. These are angry fish, and everything they do is about causing chaos and destruction. They hit like a freight train, and then put your leader, line, rod, drag system, and arms to the test. 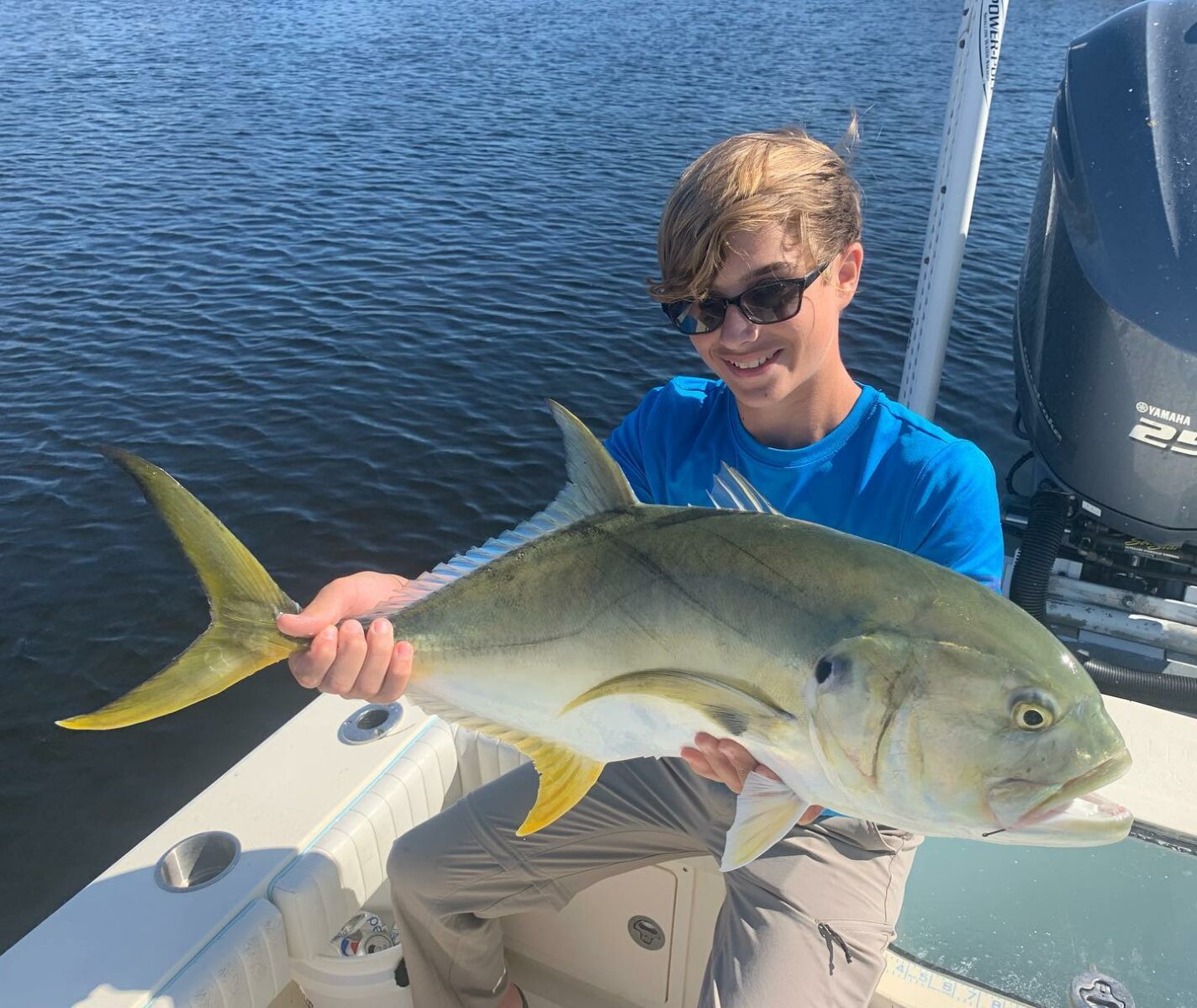 Eating Jack’s? The Majority Say No, I say – Shutup And Listen

I have to start with this is not Captain Nate speaking, nor is this a popular opinion – and everyone who hates the idea, either has no idea what they’re talking about or what they’re doing. I said what I said.

That out of the way, there is a process to get this done right and even at its best – this is not going to compare to grouper, snapper, Mahi, or various other species – but you also wouldn’t push it off your plate.

Instead of taking a big Jack, tossing it in the cooler to flop for an hour, and then attempting to eat it – let’s try smart things.

Here is what has worked for me:

If you do this, it will not taste too much different from a blackened red. I have proven this to friends who said “No way” – then I gave them some blackened fish (one red and one jack fillet). They eat the whole thing, then I say “Wierd, you do like Jack..?” – and they never believe that what I just gave them was a jack.

I’m telling you, this process works. But, no one will try, that’s ok. If you ever research the idea, you’ll see I am not alone in this. 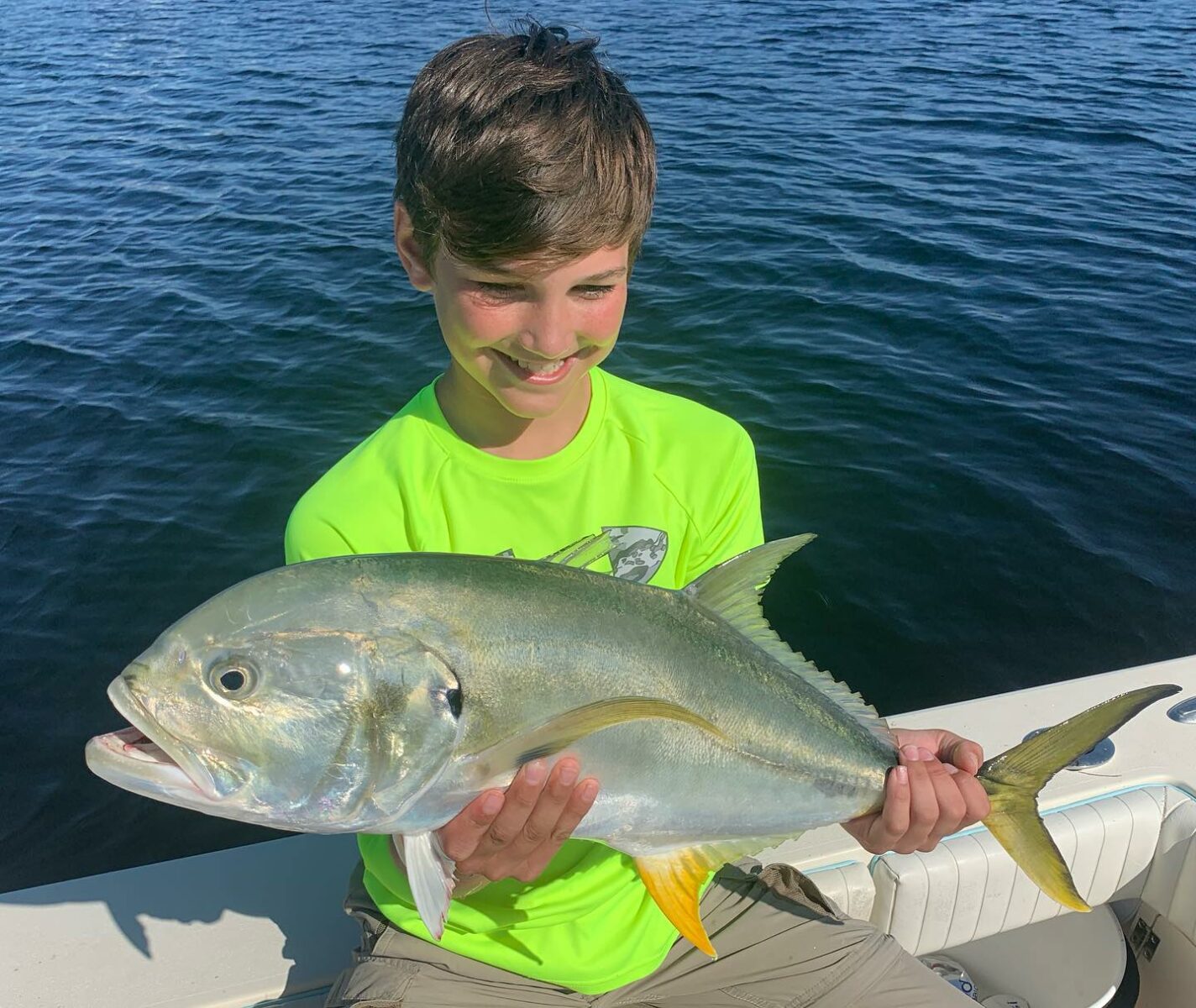 In The End, They Do All The Right Things

Sorry for my “eating jacks” tangent, let’s get back to why just fishing them is awesome.

Heck, actually – no one can beat the explanation found in this video: Trash Fish