Anna Maria Island is uniquely situated on the southern opening to Tampa Bay with direct access to the Gulf of Mexico on one side and an amazing inshore estuary system on the other. This combination forms one of the hottest fishing destinations on the planet.

The big hitter and one of the most sought-after in the fall is redfish. This fishery is blessed with year-round redfish fishing, but things turn up in the Fall. The resident population of juvenile and young adult reds intermingle with big breeding females who are hitting the flats for easy meals to keep up with spawn energy consumption. Combined, this time of year marks the best time of year for all-day redfish fishing action that is mixed in with some of the biggest reds of the year. 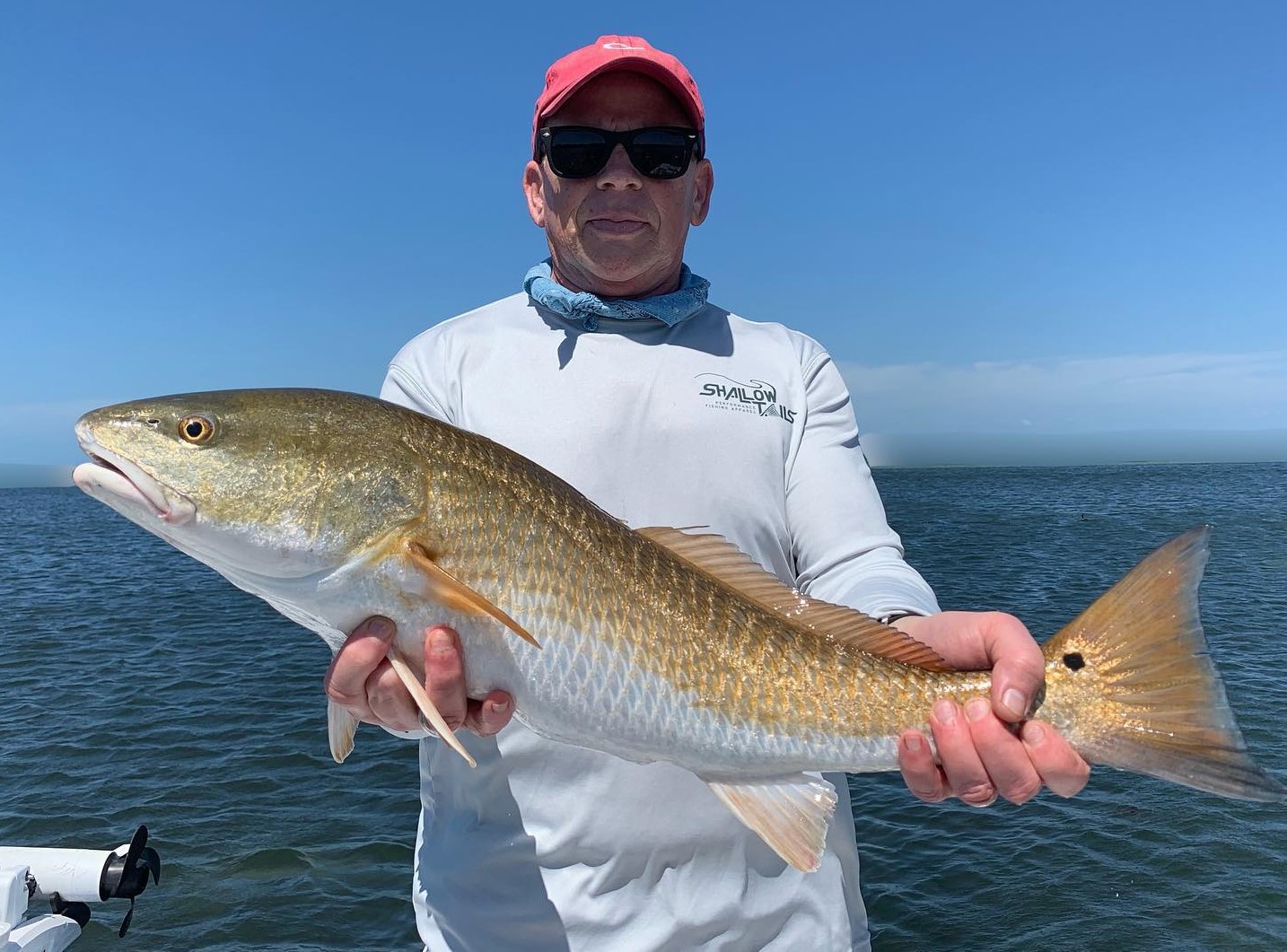 Winter is a great time to visit Anna Maria Island and go fishing. The temperatures are moderate, with the average winter temps for the area being between 55 (low) and 75 (high). There is also less boat traffic and fishing pressure, making the days more relaxing and productive all at the same time.

Fishing during the summer in AMI is synonymous with a few of the most popular species of inshore fish. Targeting snook, redfish, seatrout, jack crevalle, tarpon, and certain species of shark is commonplace. With warmer waters and schools of baitfish pouring into the area, these species kick into overdrive with activity and aggression. This all equates to some of the most successful fishing during the year.

Top Species To Expect During Summer: 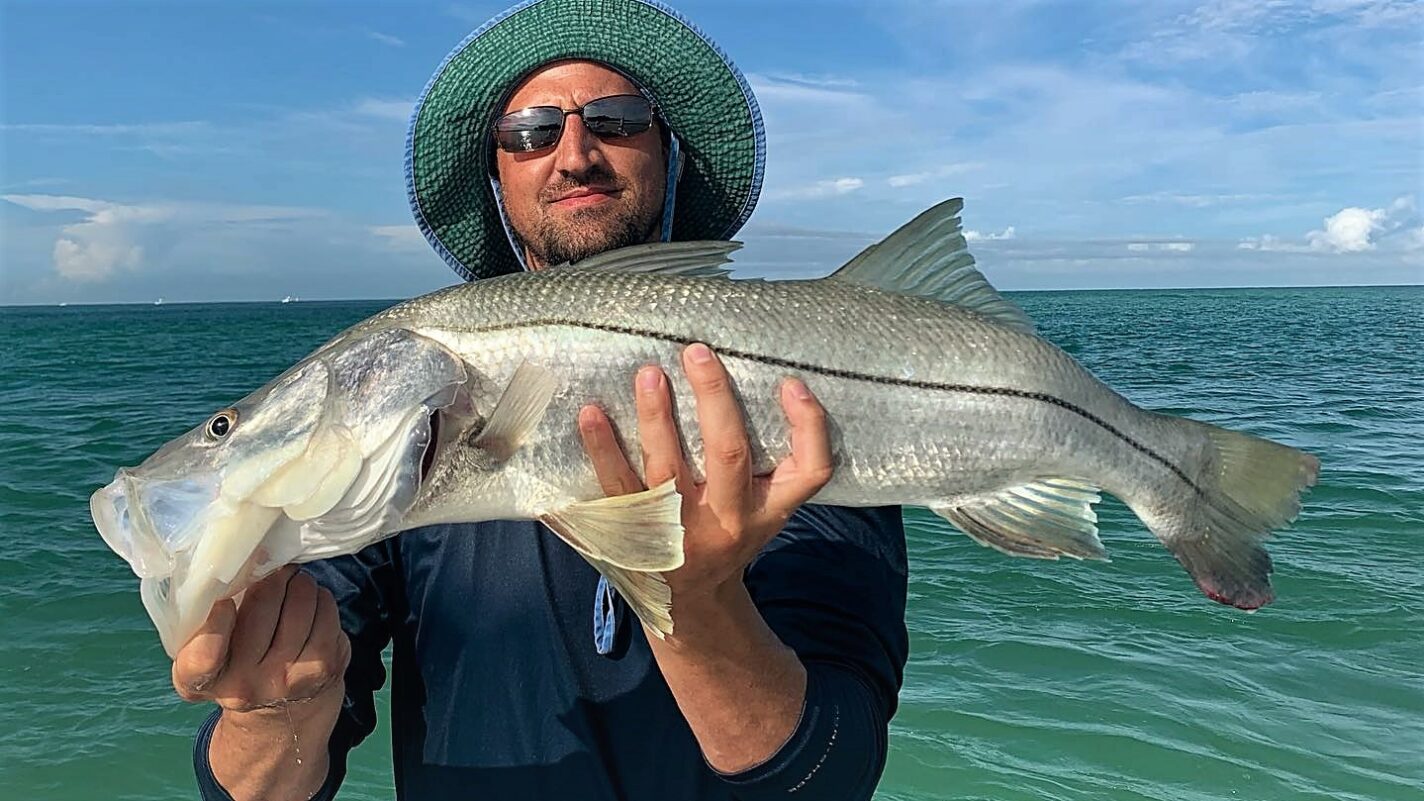 AMI has both resident tarpon and those that inundate the area during the yearly migration. Even outside of the peak of the migration for summer, this species is at the ready in nearly all of the inshore fisheries found around AMI. The resident version of this species becomes nearly impossible to get to take a hook throughout the cooler months, but during the summer – hang on, you’re in for an epic battle. 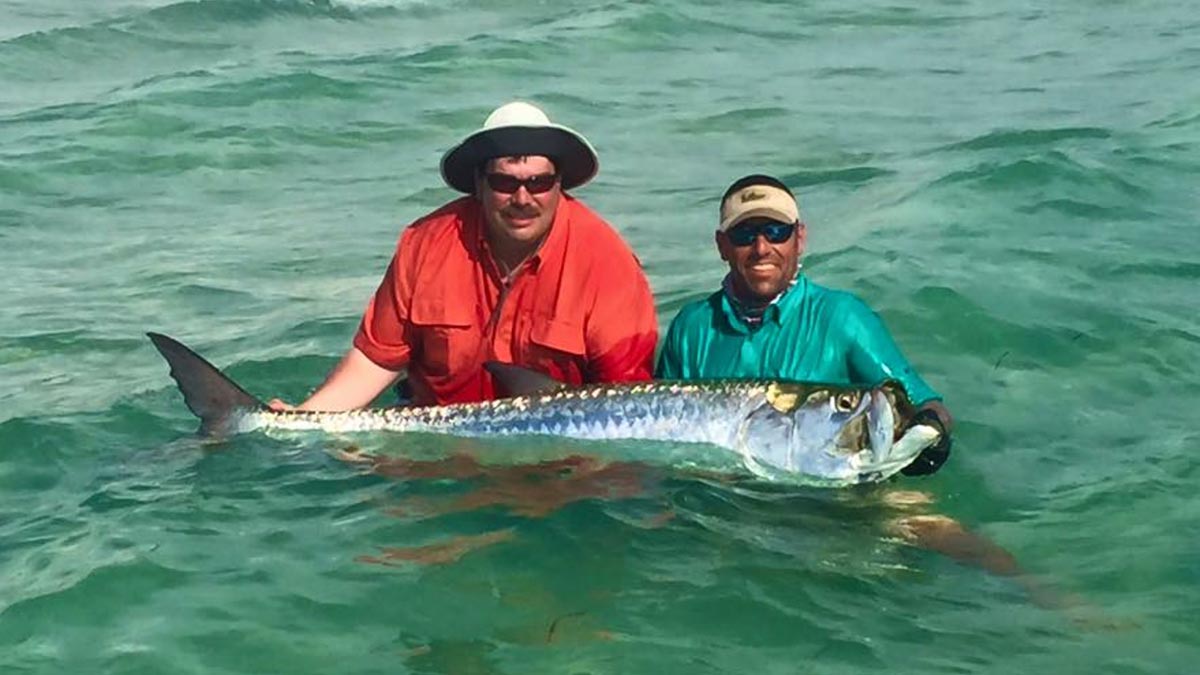 Captain Nate is your go-to local fishing guide on Anna Maria Island. Whether fishing solo, with friends, or with family – this is the perfect time of year to hit the water in AMI.

Ask The Captain A Question