Fishing in Bradenton this July has been nothing short of exceptional. As we head into August we look forward to continued success with some of the area’s most popular inshore species.

What Species To Target In August

August puts us right in the middle of the summer-time inshore fishing frenzy the area is known for. With temperate waters, storm systems slowing a bit, and a highly active fishery at our doorstep – let’s look at some of these popular fish species that cruise these waters during the month of August.

Redfish are a resident species that exist here throughout the year. While they can be caught during any season, it’s the summer month of August where this popular shallow-water species gets really active. Enjoy a plentiful population that is ready to take your presentation and run with it. 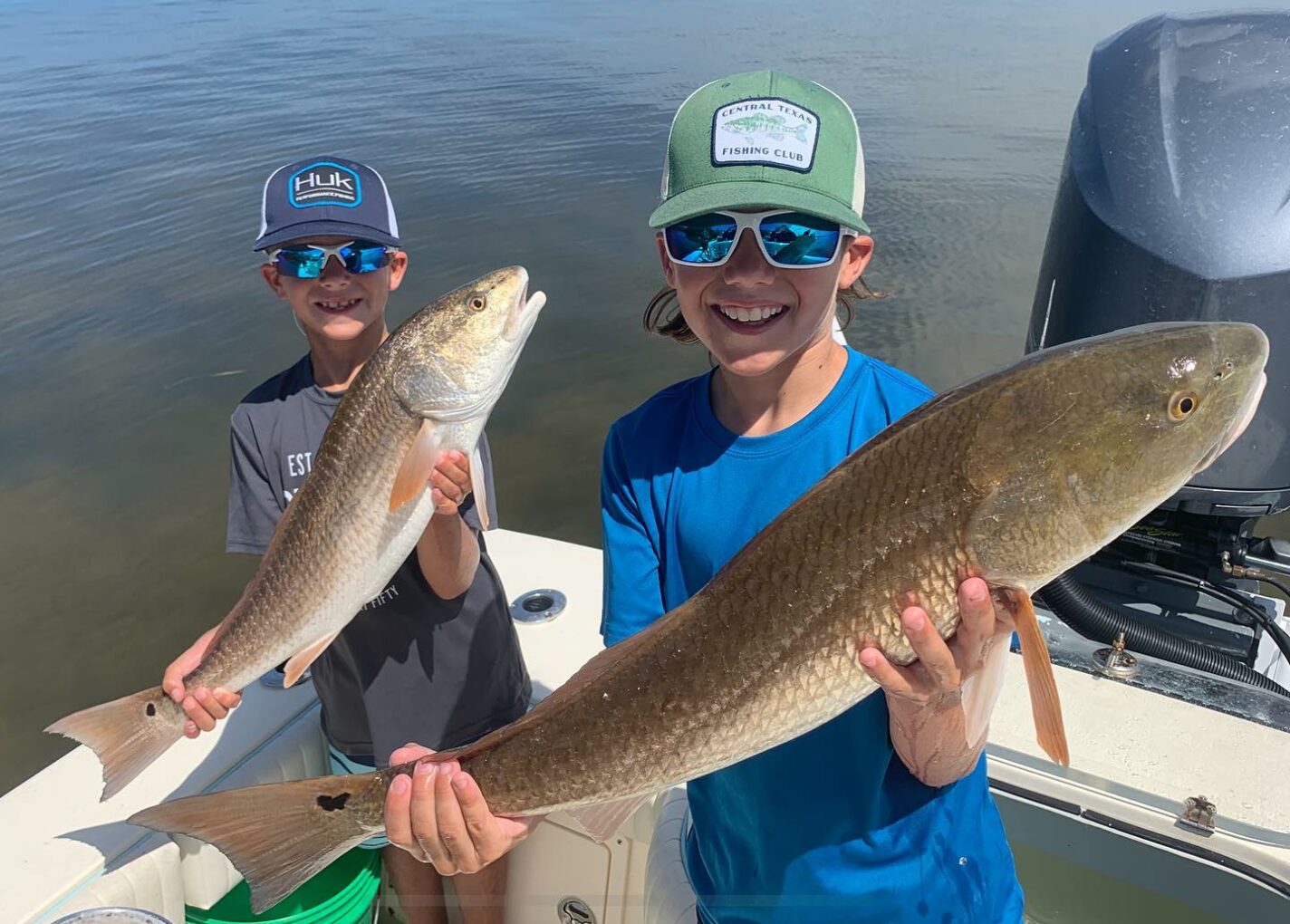 This is another resident species that can be targeted nearly all year, however – on warm summer days, like those in August, this species becomes highly aggressive, and catching local “gator size” trout becomes a higher probability.

This is a local favorite, including a favorite of Captain Nate himself. This is a hard-fighting resident fish that also stays in the Bradenton backcountry nearly all year, but ist warmer waters that get these guys on the prowl. Moving tides and mangrove systems are the ingredients that are needed to locate this species, and during August they will take a plethora of baits and lures.

Bradenton has both resident tarpon and those that inundate the area during the yearly migration. While the peak of the migration for summer is over the hump, this species is at the ready in nearly all of the inshore fisheries found around Bradenton. The resident version of this species becomes nearly impossible to get to take a hook throughout the cooler months, but during the summer – hand on, you’re in for an epic battle.

Spanish macks ate plenty during the month of August, generally cruising in and out with the tide – this is fast-moving species that will attack your bait or lure in August.

Grouper are more of a nearshore target out of Bradenton, looking at waters with depths around 70 feet. Once on the grouper fishing grounds, Gag Grouper becomes the most prominent species on the list. These can also be found in shallower waters making an inshore grouper catch completely possible. Look for reefs or wrecks and drop in your favorite grouper bait. You” most likely run into some snapper in the same spot. 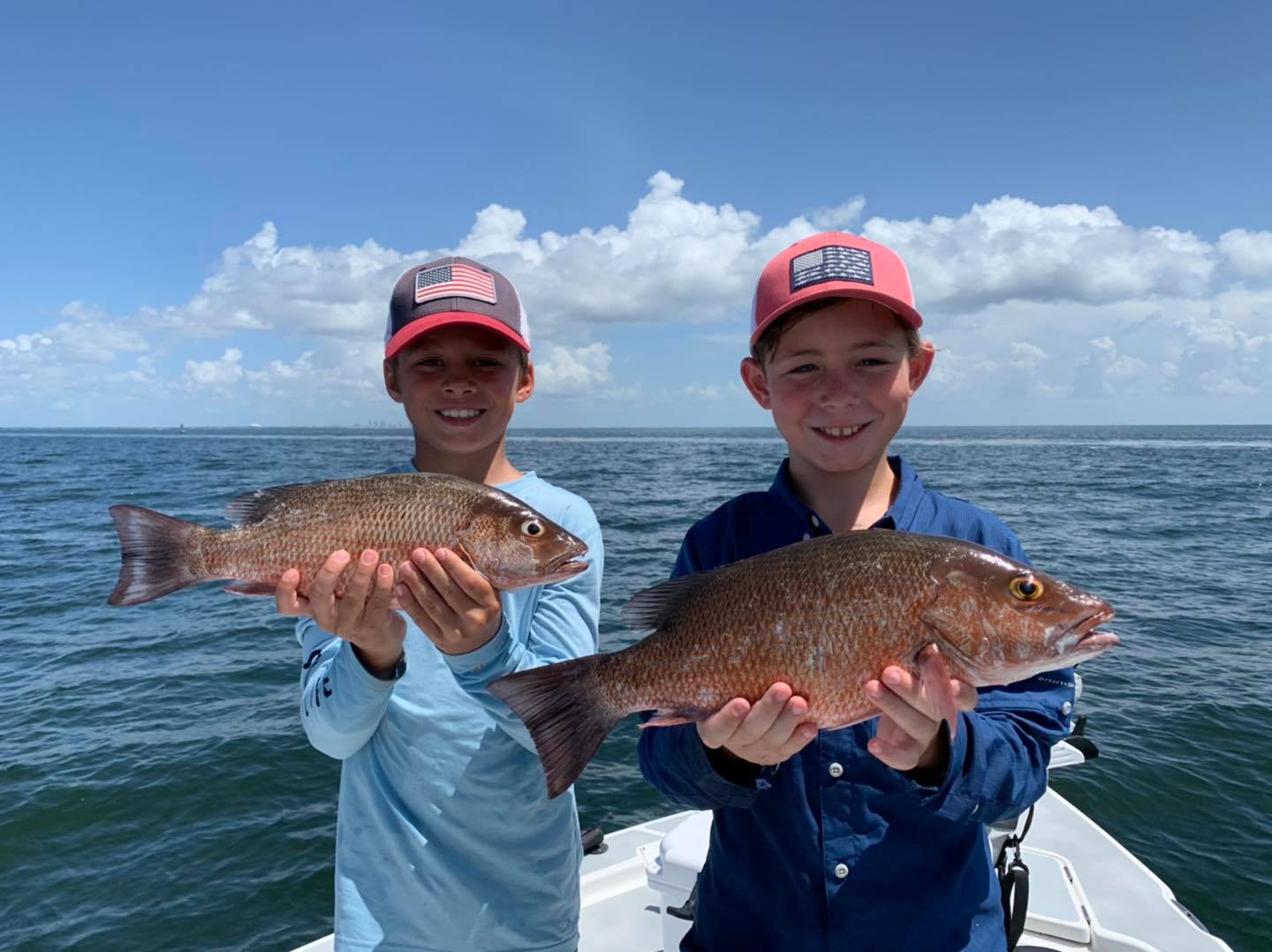 While snapper can be found in those same nearshore locations as grouper, inshore snapper is available as well. Bradenton holds a few species of snapper with Mangrove Snapper being the most common species in this inshore zone.